The airport is popular among pilots, with its three asphalt runways, each more than a mile in length and aligned in a way that virtually eliminates crosswind operations.

Home to the Central Texas Wing of the Commemorative Air Force, which houses a museum, as well as vintage aircraft, the San Marcos Regional Airport includes a wide range of businesses and serves as a one-stop shop for all things aviation. 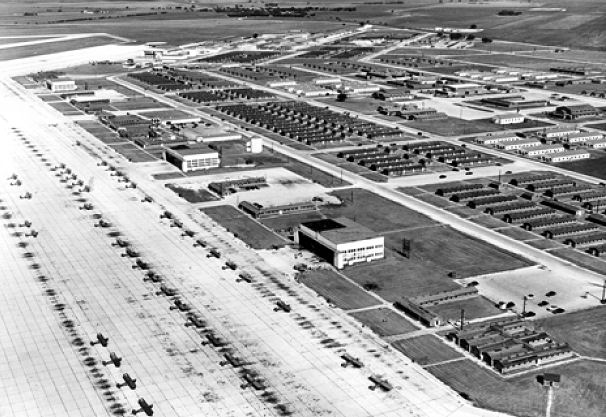